Ministry In Transition was founded by L. Nolan Duck, D. Min. Dr. Duck has 47 years of ministry experience and 14 years as an International Interim Pastor in 6 churches. His calling is to guide the church through times of change. 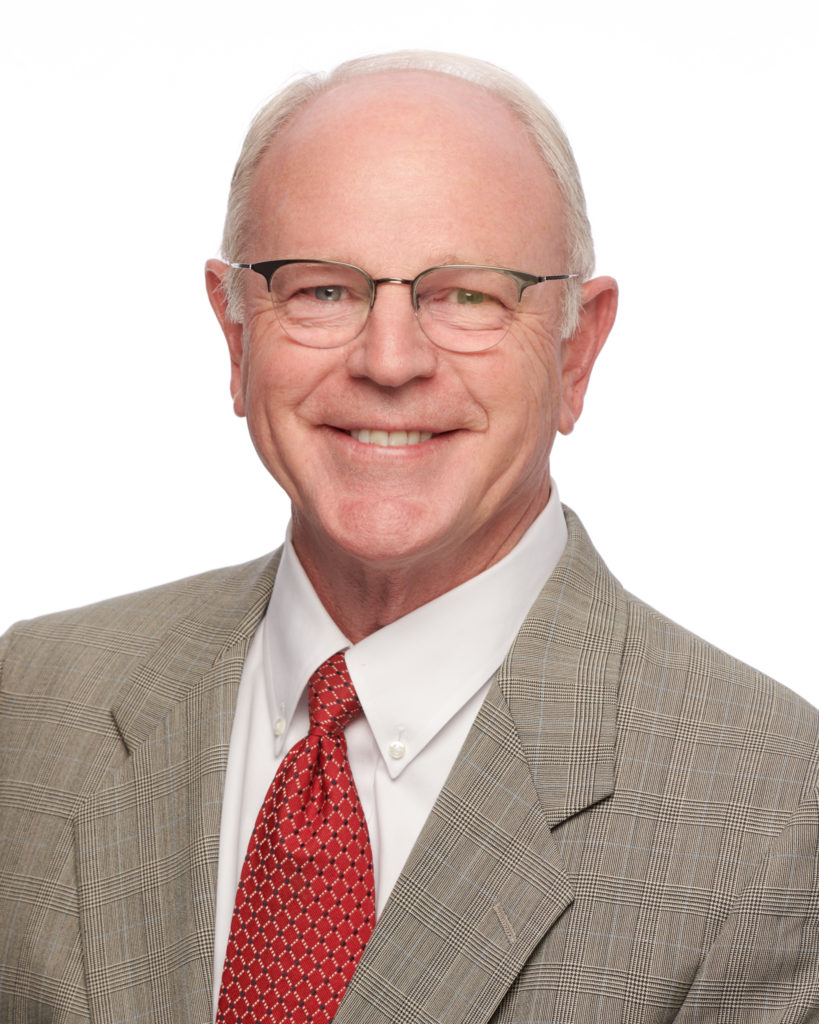 © 2019 Ministry in Transition. All rights reserved.